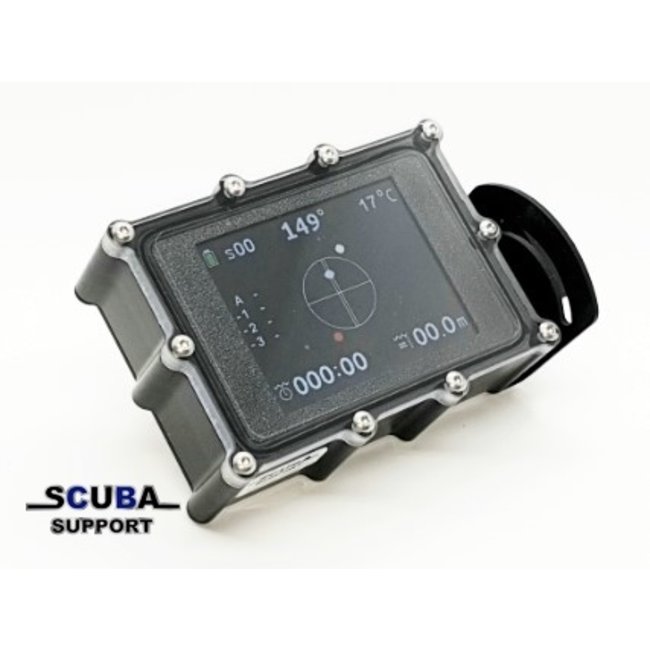 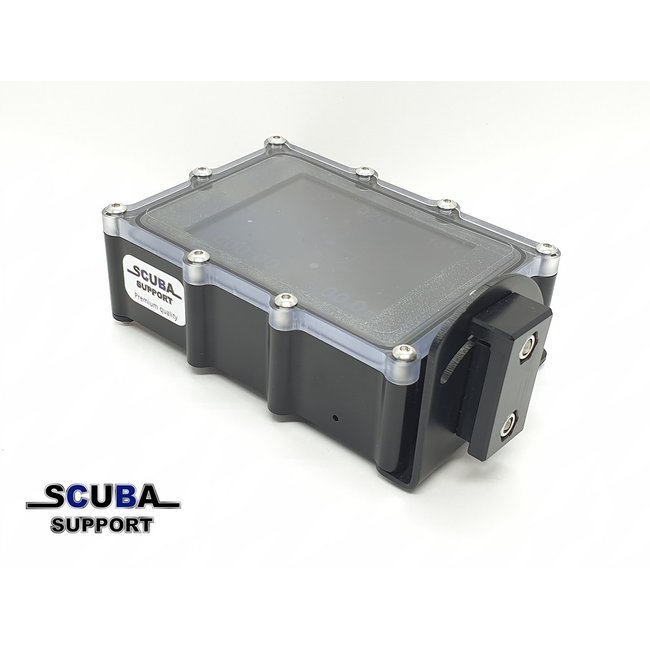 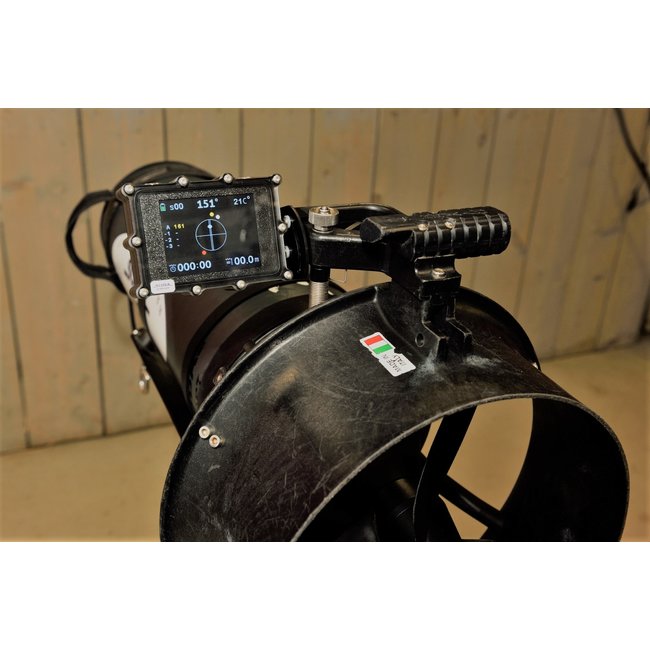 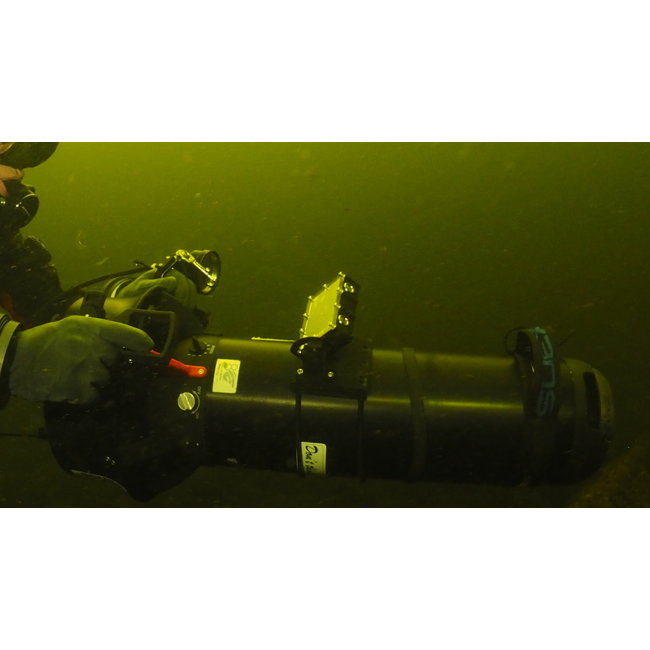 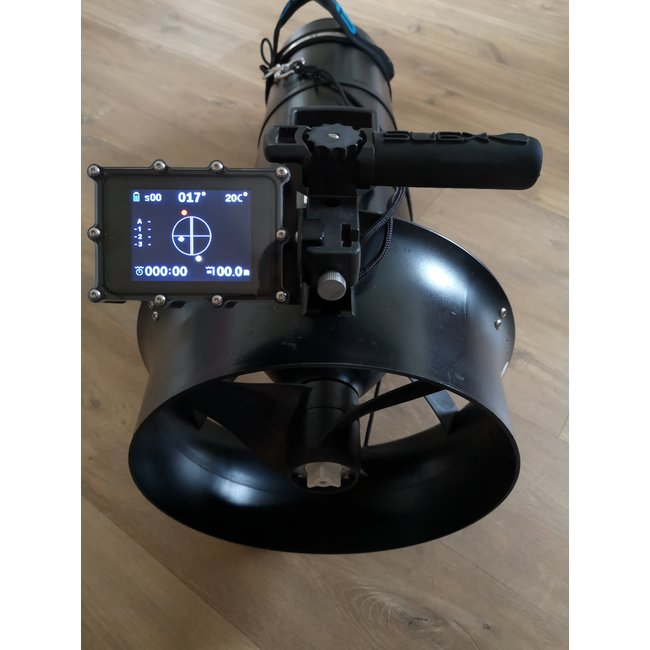 €599,00Incl. tax
Digital Compass with GPS function, Ideal for underwater scooter. Scooter on the surface to the set GPS location and descend to the wreck. Use the compass underwater and set multiple courses on it. Delivery without 'base plate'

- It includes a depth and temperature gauge, a dive timer and a GPS receiver.

- Connecting to the compass is via wireless.

- Software to connect to the compass can be downloaded from our website.

- Waypoints: It is possible to select pre-entered GPS points underwater for a new route.

- The tip tilt has a compensation range of + and -90 degrees.

- Mounting on the scooter can be done in various places by using the adapter block with the universal mounting plate. These are available separately.

- With the manual heading, the direction can easily be fixed in the compass rose.

- With the GPS heading you can navigate to a pre-set GPS point.

- On the main screen there are 4 memory locations for the current and previous courses.

The compass indicates the course and the chosen heading. It is tip tilt compensated; has a depth gauge, temperature gauge, timer and battery indicator.
The screen is very clear underwater and is easy to read due to the large letters.
GPS receiver: display and save the current position above water. Manual input of a coordinate is possible. This is useful on a boat, for example, if you want to add a new coordinate, but don't have a PC at hand. After choosing two GPS coordinates, the heading and distance are calculated and shown in the display.
20 GPS coordinates can be entered in the compass via the PC. Under water (without GPS reception) the starting point and end point can be chosen for a route. Of course, the starting point must correspond to the current position. When the end point is reached, it can serve as the starting point for a new route. 50 GPS coordinates can be stored on the PC.
The compass has a GPS locator function to capture the GPS coordinates of an object without having to take off. The compass is released to a float or deco balloon to establish a GPS coordinate. For example from a wreck or other object. After about 2 minutes, the compass has collected enough satellites to determine the correct position. After downloading the compass, this position is then saved. This point can also be used directly as the starting point of a new route. 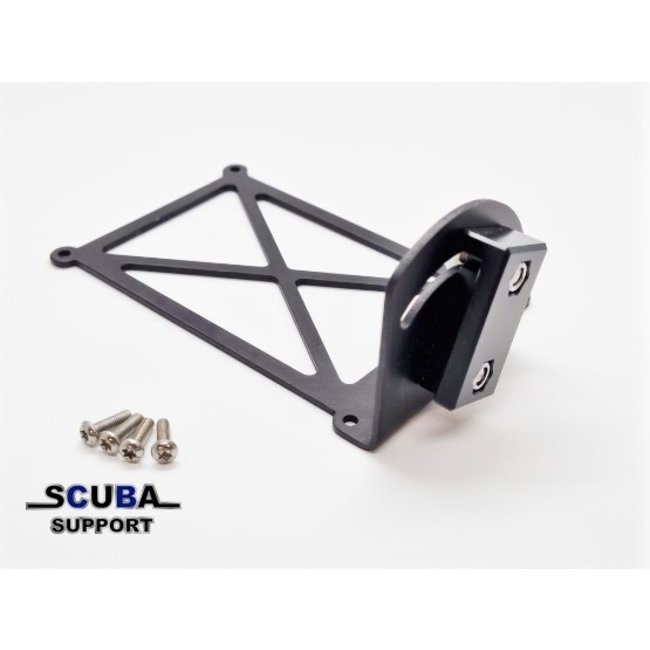 Base plate for K22 compass

Makes it possible to mount your K22 compass directly on the T-fix of your Suex underwater scooter.
€49,00 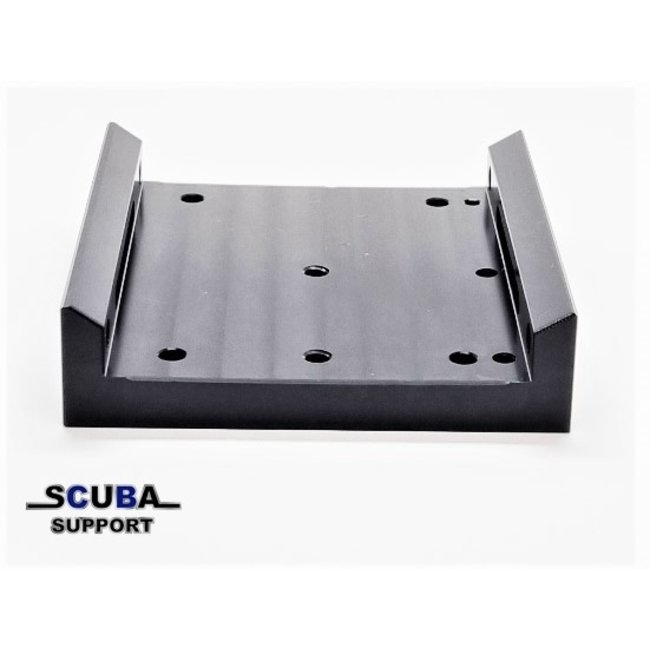 Universal base plate for underwater scooters

To mount your K22 compass on the body of your scooter. Mounting can be done by elastic bands (bungee) or a tank band, also called cam band. You can also use the universal base plate for mounting Action camera or your divelight
€59,95 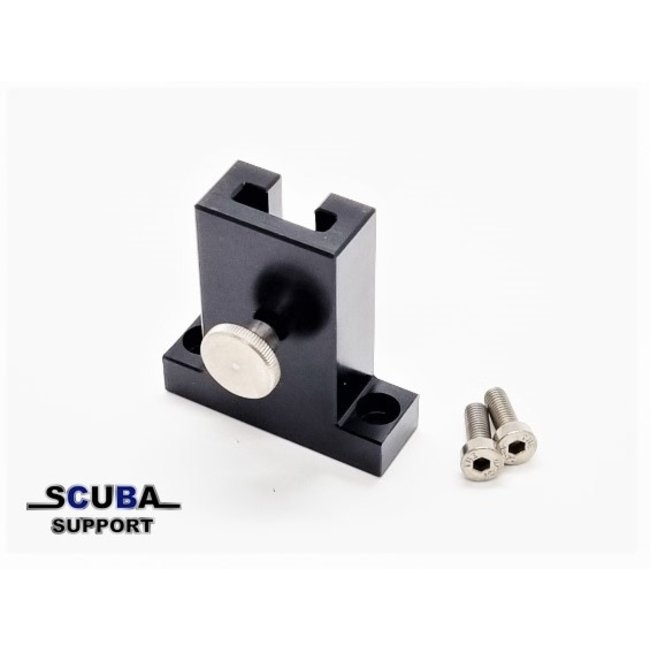 Adapter for the universal base plate. The T-fix adapter slides into this adapter so you can mount T-fix accessories directly on your scooter For K22 Kompas and other solutions
€49,95

Digital Compass with GPS function, Ideal for underwater scooter.
Scooter on the surface to the set .. 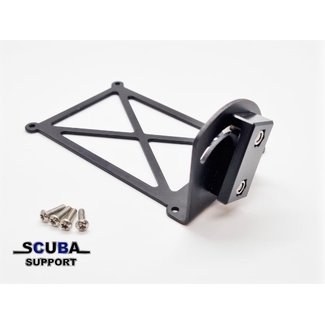 Base plate for K22 compass 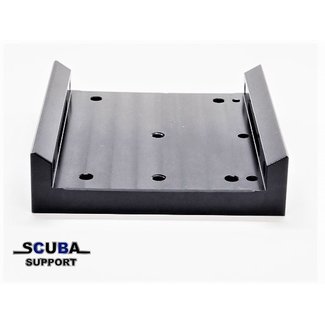 Universal base plate for underwater scooters 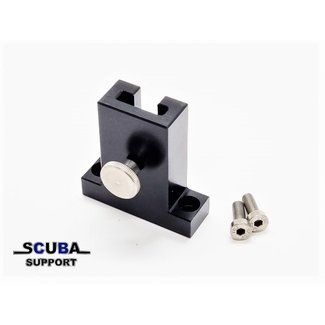