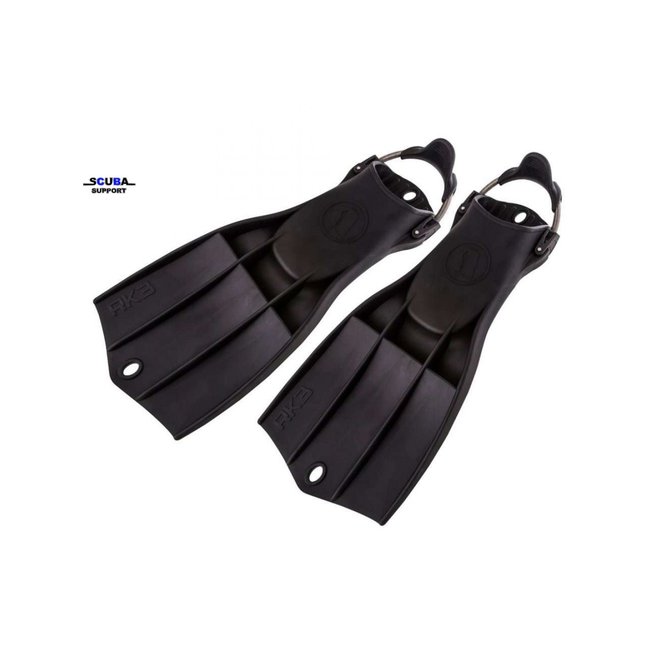 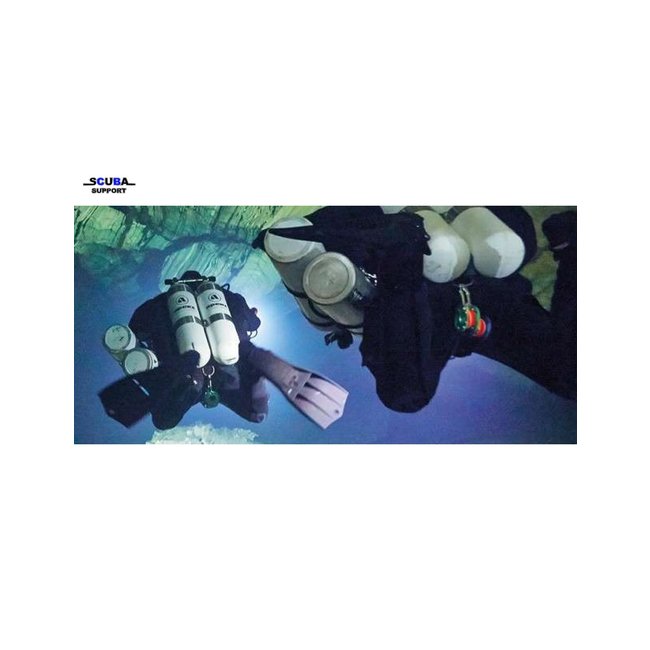 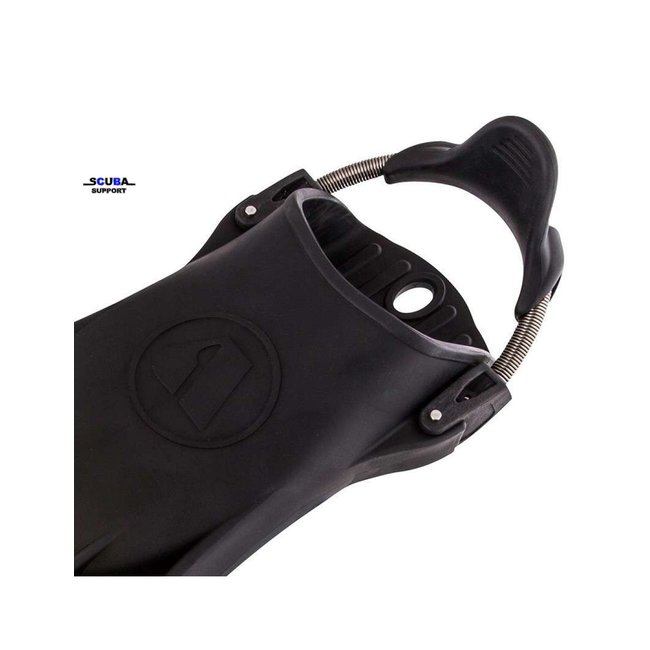 The Apeks RK3 Fins are super hard wearing thermoplastic rubber fins designed in collaboration with military and public service divers for performance and reliability in the hardest conditions.

Solid Rubber Design has no joins or hinges to split or break. The compact vented design has been standard issue fin for military, special ops, coast guard and public safety divers for decades and is popular with professional divers around the world. Made for the most rugged environments the RK3 are great for technical divers for pure reliability and cave divers from their compact design and transportability.

Two Hanging Loops that make storage on pegs easy and transport with karabiners capable without having to customise the blade.

Vented Design improves efficiency by reducing the resistance on your ankle on the upstroke and enhances thrust on the downstroke by channelling water by eliminating vortices along the back of the blade.